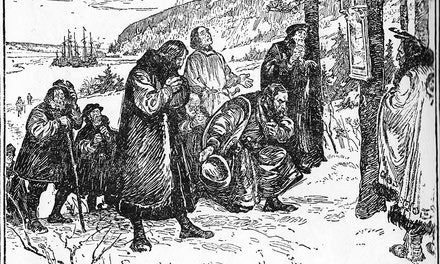 During the winter of 1535-1536, which Cartier's company spent in the neighbourhood of Stadacona (now Quebec), they suffered severely from scurvy, a disease caused by eating too much salt meat, and the lack of fresh fruit and vegetables. 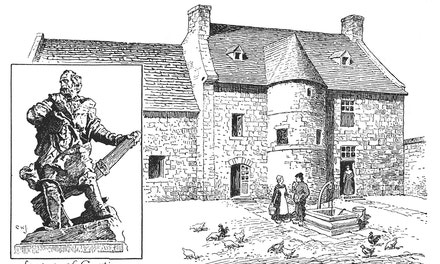