Jefferys worked for Canadian War Records in 1918, recording the activities Polish Army in Exile at Niagara and Toronto and the Siberian Army in Exile in at Camp Petawawa, Ontario. 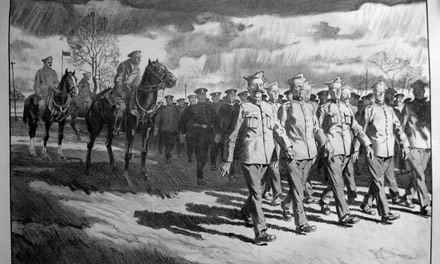 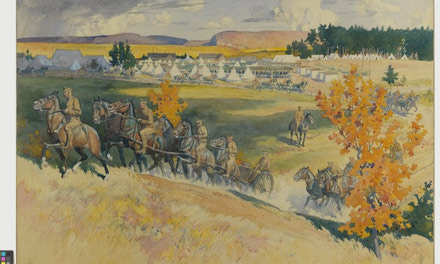