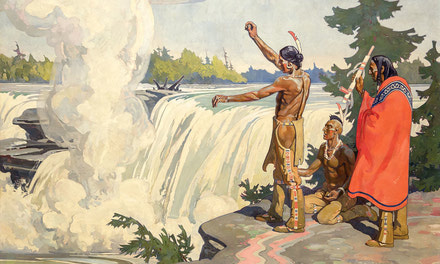 Indians Paying Homage to Spirit of the Chaudiere

The `Petun' (tobacco) sacrifice at the Chaudière Falls. 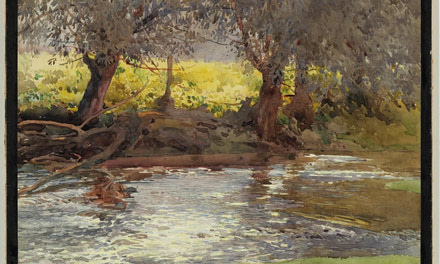 The Pathfinders of North America