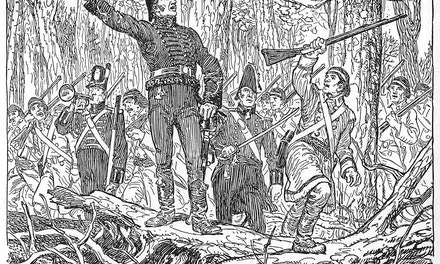 Fort Wellington is situated on the eastern outskirts of Prescott, Ont., on the St. Lawrence. It is an excellent specimen of the earthwork and palisaded fortifications of the period, and remains as it was when completed in 1837.