Home/Writing/Illustrated by Jefferys Print This Page 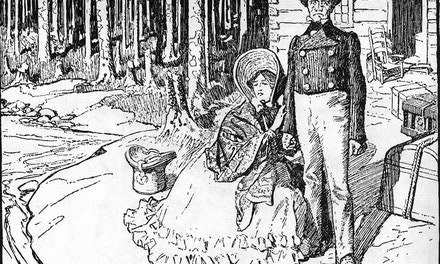